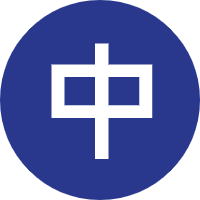 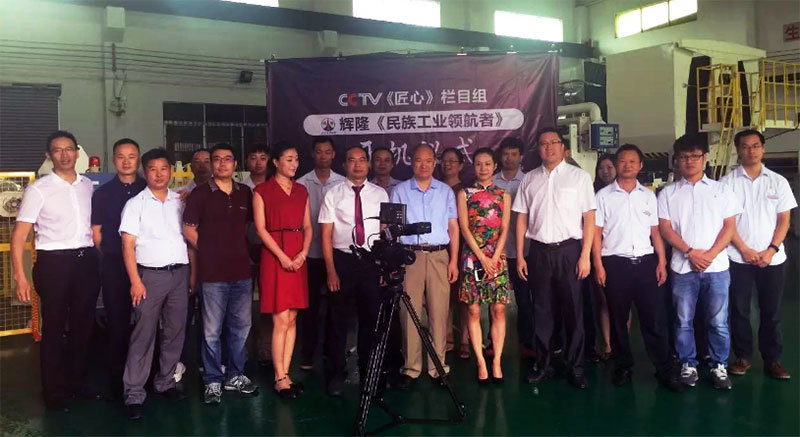 To get to know new high tech enterprise as Huilong, we should firstly introduce the MD. Managing director Mr Xu Jincai graduated from department of chemical mechanics engineering of South China University of Technology.It’s interwovenness connection between Mr. Xu Jincai’s insisting on craftsmanship and Huilong’s achievement today.
In 1984, Mr Xu Jincai was assigned to Jiangmen Plastics II factory who is occupied in printed plastic packaging. With a learning heart and step by step working philosophy, he usually worked day and night to solve a technical problem during those time. It’s just because his passion and perseverance, he got promoted from technician to section chief and even to the assistant of factory director. He has worked in designing, R&D and technical management for more than decades.
In 1997, due to reform of state-owned enterprise, Mr Xu Jincai has chosen extremely hard way to be self-employed. Mr Xu Jincai said that we can only depending on our technique and brain in spite of no experience in management and money. He believed that he could do it in better way was professional by training in university and with practical experience.
With passion of willing to do and knowing how to do, Mr Xu Jincai finally headed in research and develop extrusion laminating machine. 146 enterprises from more than 20 provinces in domestic China have used Huilong machine with accumulative total of 400 sets in running condition and obtains 90% of the market share in high grade extrusion laminating machine.
In 2015, Huilong’s technical research and development remained 8 years’ No.1 in domestic China and also advanced in the world. So far, Huilong’s machine has exported to more than ten countries and regions such as Russia, Japan, South Africa, India, etc.
Famous packaging enterprises in domestic China and around the world like world’s leader in flexible packaging—Amcor, GLS(India) are Huilong esteemed customers.
Huilong Plastics Machinery has insisted on the developing concept of saving resources and reducing carbon discharge all the time. Adopting Huilong’s technology in the existing running 500 sets of extrusion laminating machine, customer can save 0.2 billion Chinese yuan electricity charge annually, 1.7 billion Chinese yuan material cost and reduce 100,000 tons of toxic solvent discharge. On this way, Huilong makes contribution to the society.

FORECAST OF THE EXHIBITION JIANGMEN HUILONG PLASTICS MACHINERY IS GOING TO ATTEND: